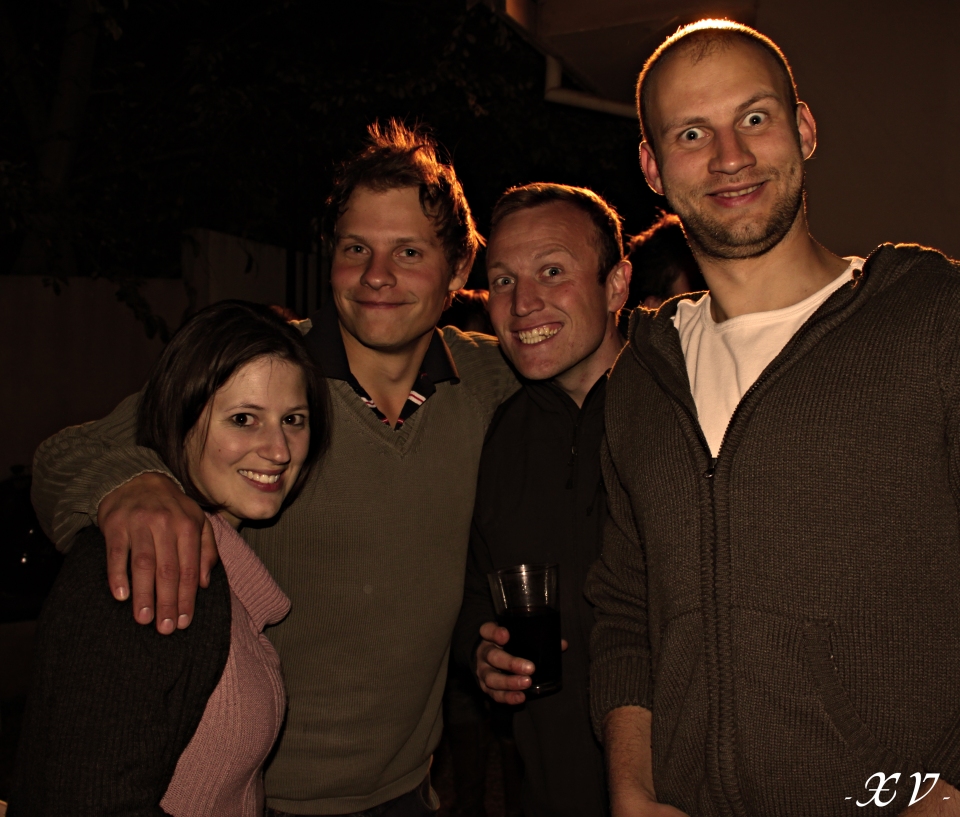 Had a super busy weekend. Friday started off with he-who-thinks-he’s-boss’ phone starting to ring at 6 AM (which is way to early for such a ‘not-a-morning-person’ such as myself!) & as you already know only ended almost 24 hours later. 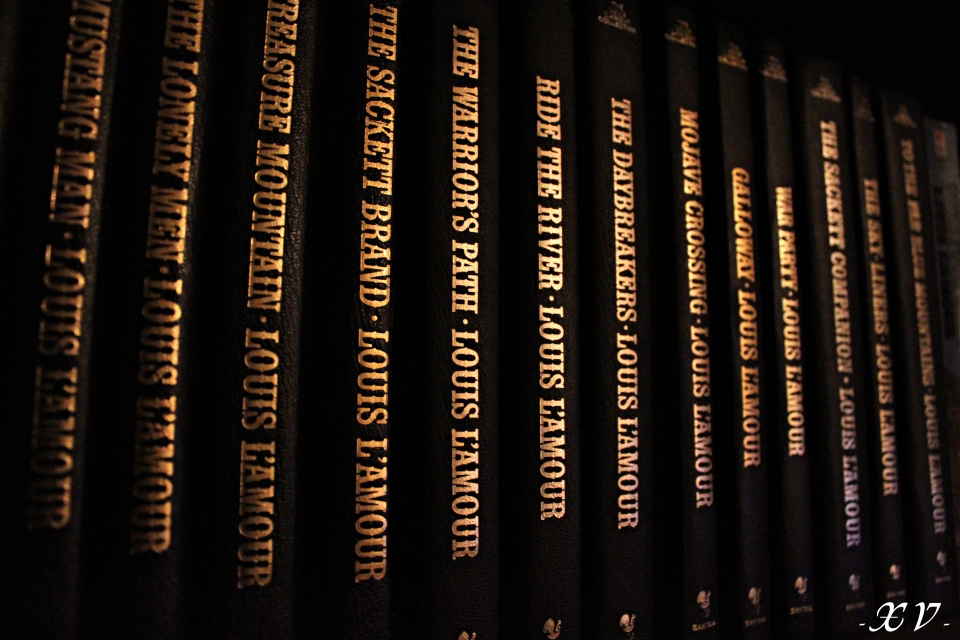 I was quite excited about the present I got he-who-thinks-he’s-boss (in his next life he is going to be a cowboy… loves western novels!). I ordered him the Sackett Series of Louis L’Amour – – – Leatherette collection!!! – – – and he LOVED it!!! #happyface 🙂 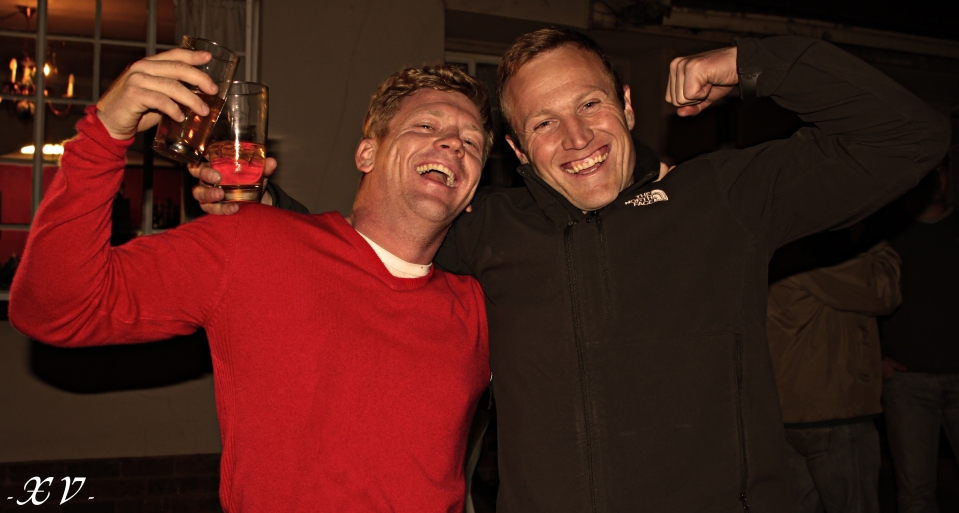 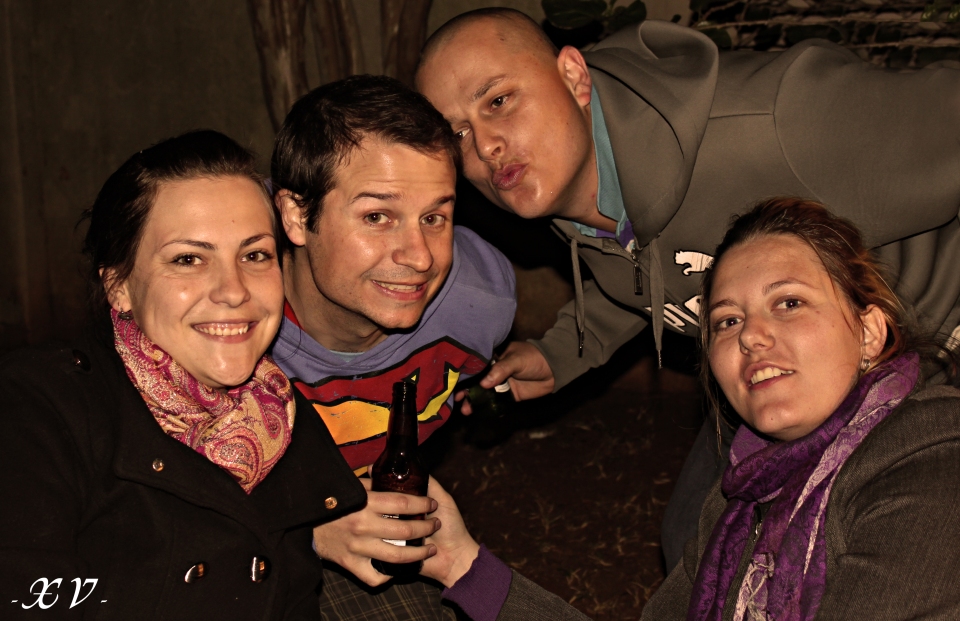 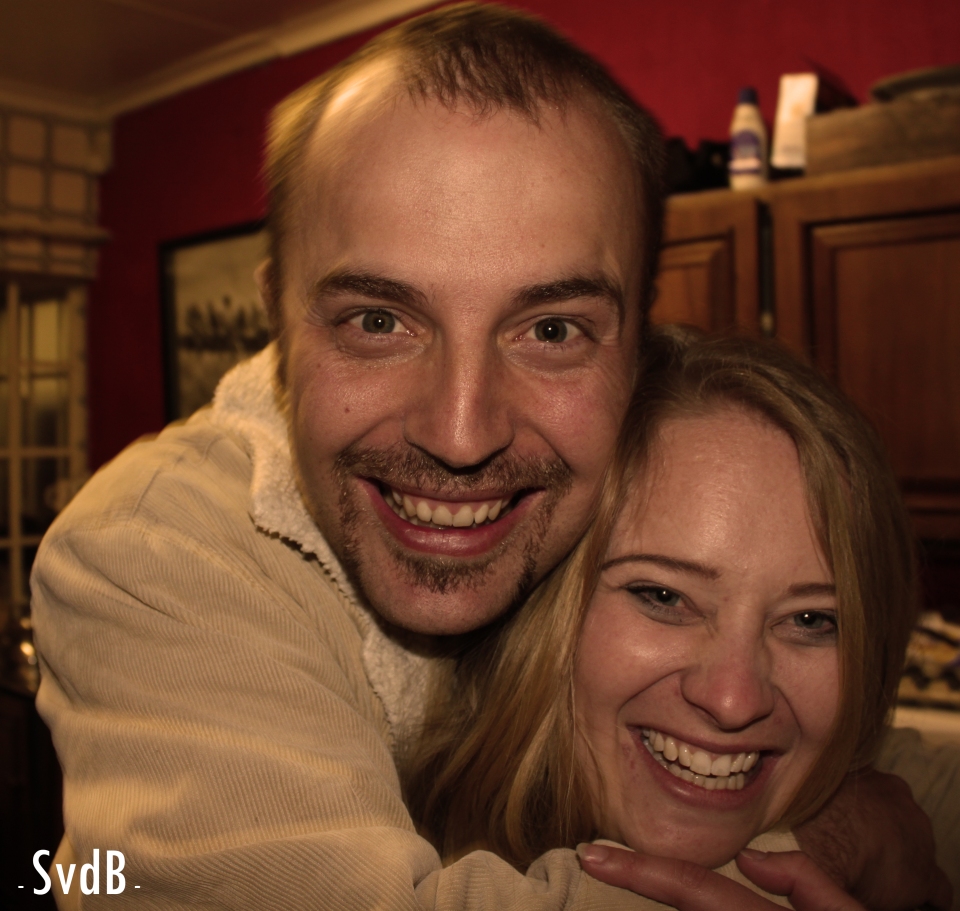 Saturday was car-hunting again (I’ve been stranded for over a month now – becoming quite frustrated with not having a car!) – – – no luck there… and then we watched the tri-nations rugby with some friends at a restaurant. Great fun, but after the previous evening in dire need of some sleep! 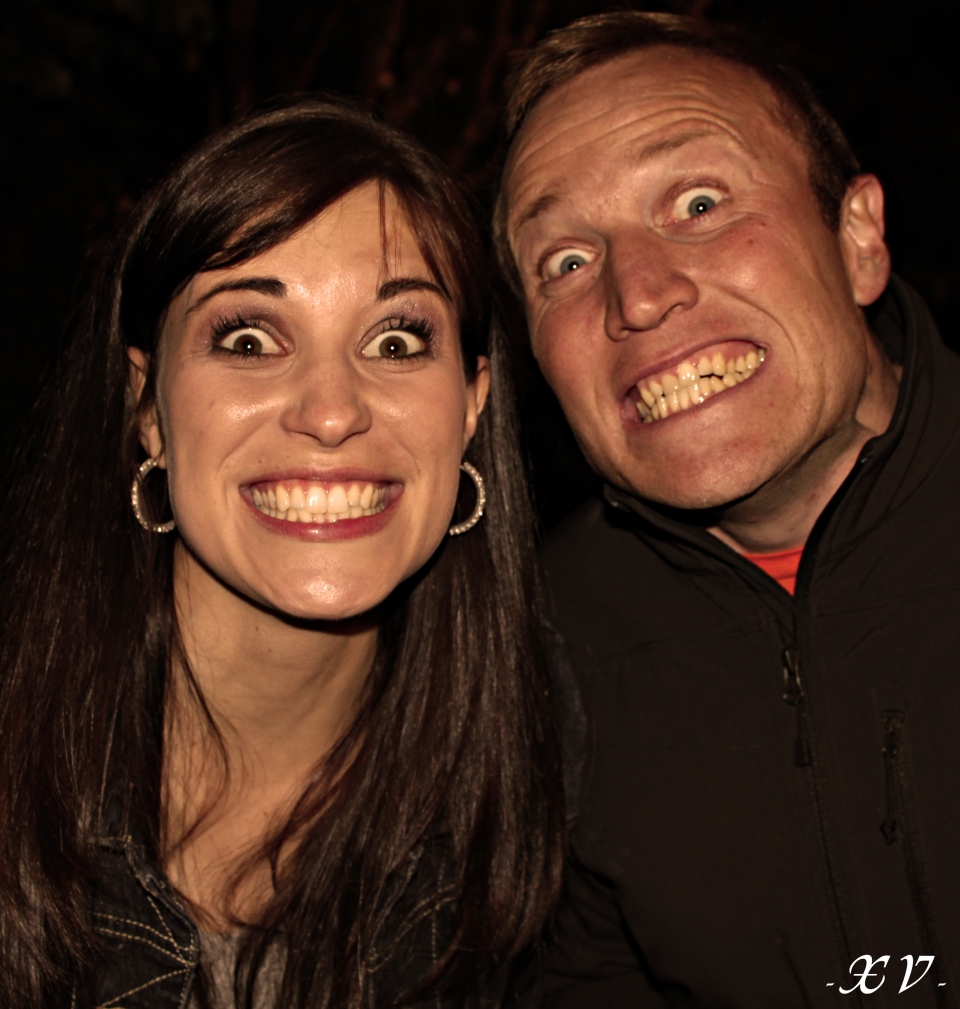 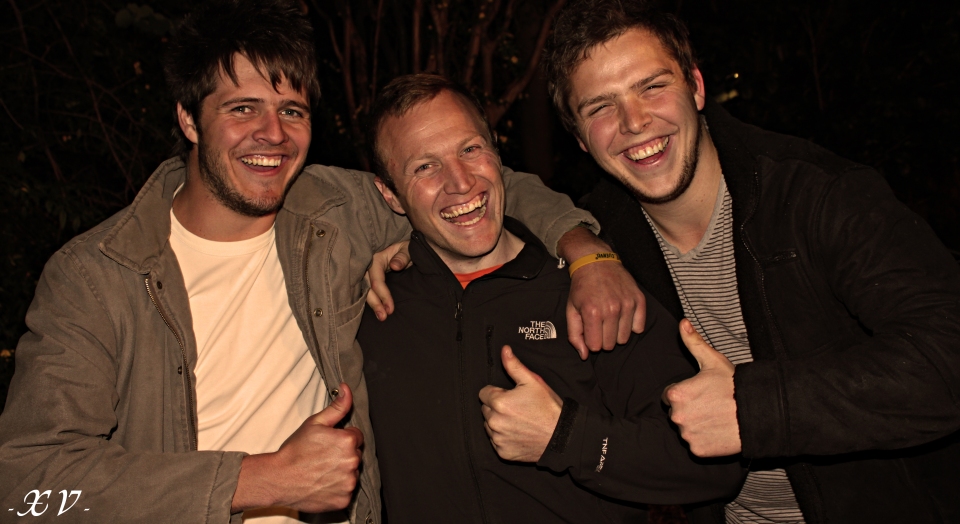 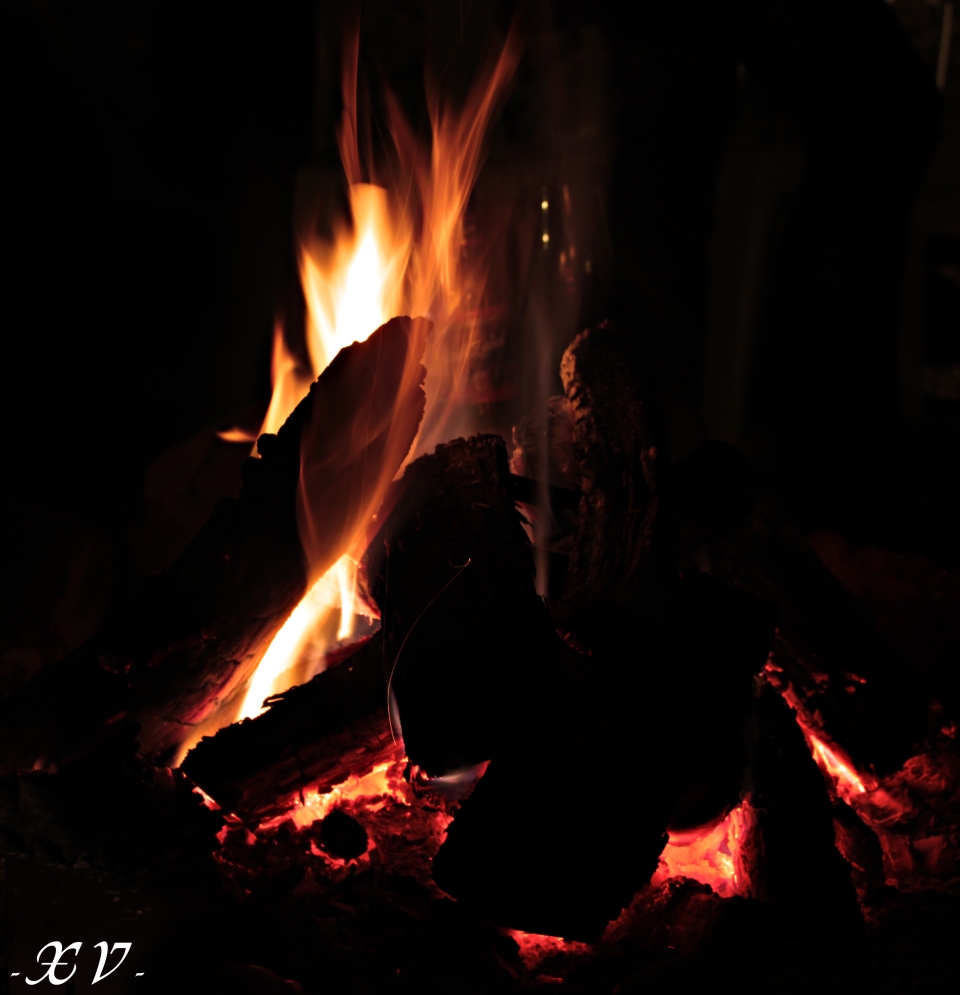 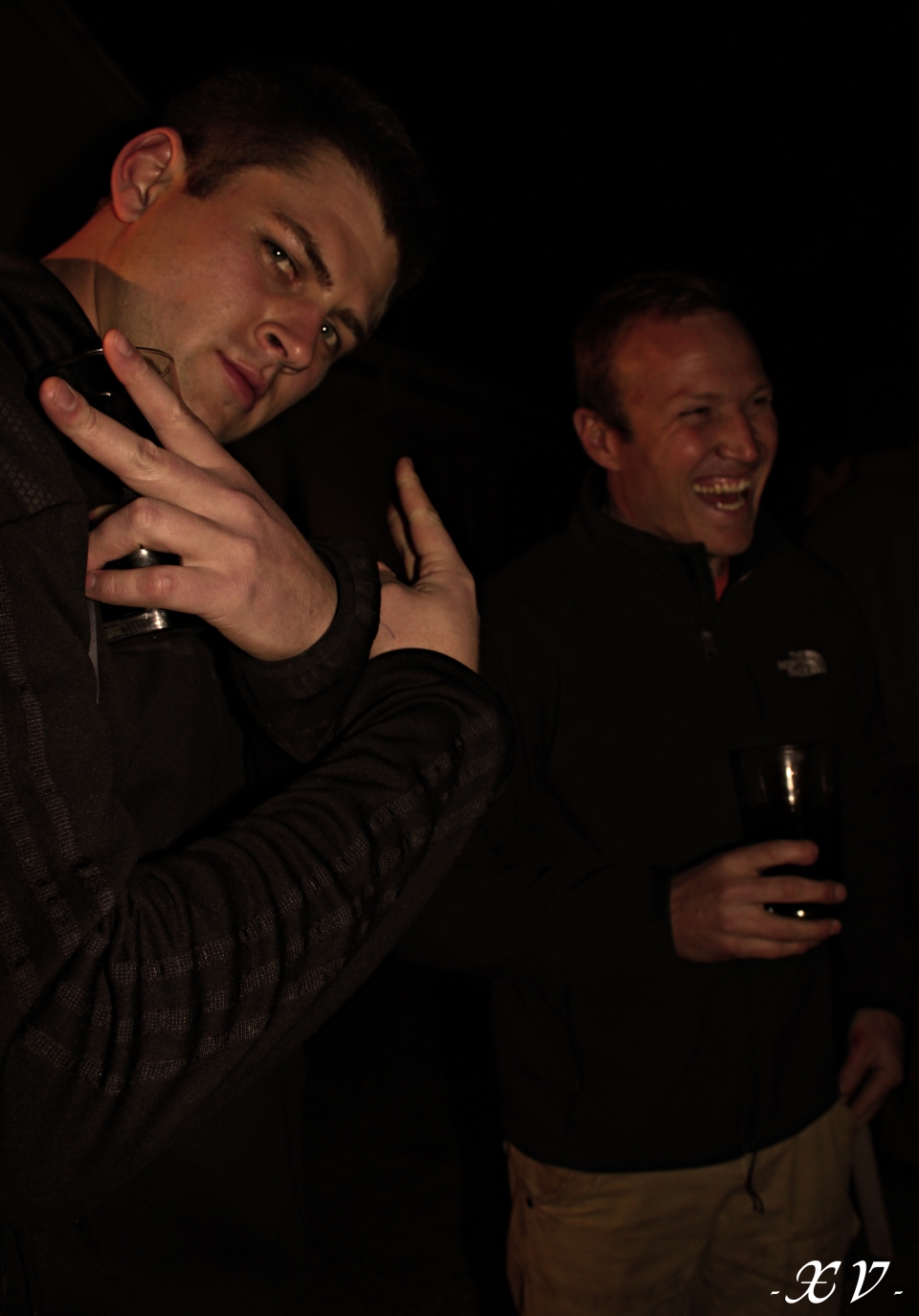 Sunday we had a very relaxing lunch at he-who-thinks-he’s-boss’ parents home! And after eating ourselves into a deep trance of utter laziness we were definitely not ready for the realization that the weekend was over and that we had to work again today… 😦 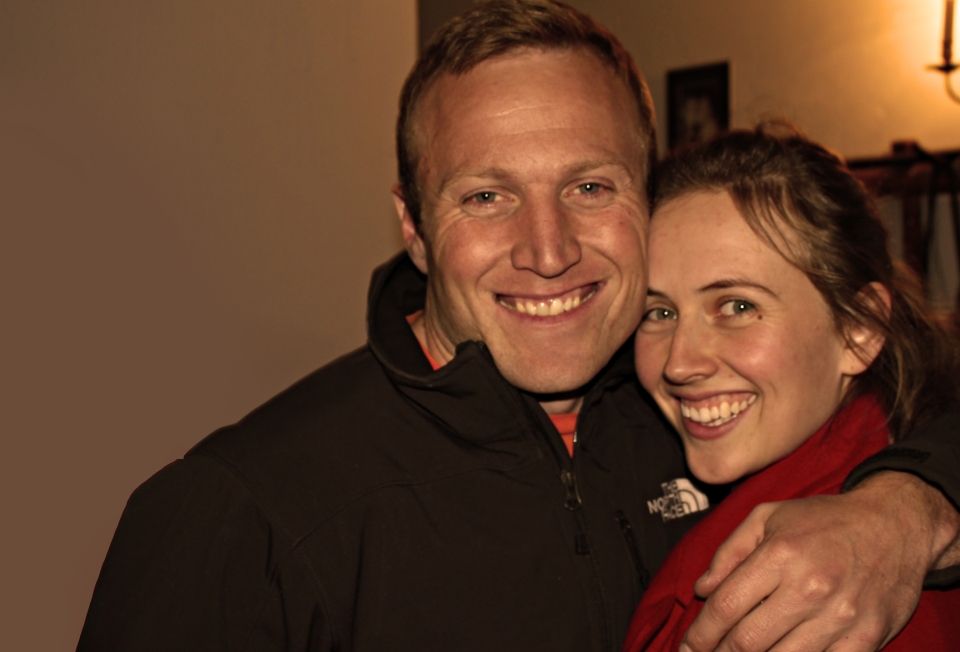 A snapshot of me & he-who-thinks-he's-boss (taken by friend)!

Needless to say… he-who-thinks-he’s-boss is still in a deep depression over turning 30 (does all men go through this ‘crisis’?)… hope he gets over it by the time he turns 40 🙂 oh just imagine!!