The Griffith Observatory in LA, sits on the South slope of Mount Hollywood. This was, by far, our favourite stop in LA!! The building is beautiful, the views of downtown LA, the Pacific ocean to the SouthWest and Hollywood was beyond beautiful!

Colonel Griffith J. Griffith donated the 12.2 km² of land surrounding the observatory to the City of Los Angeles on 16 December 1896. In his will, he donated funds to build, among other things, an observatory. His objective was to make astronomy accessible to the public, instead of restricted to scientists! 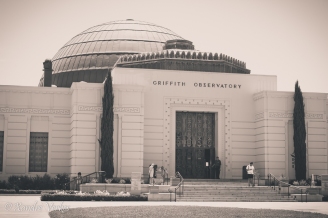 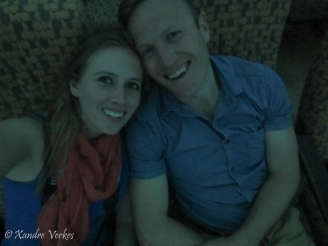 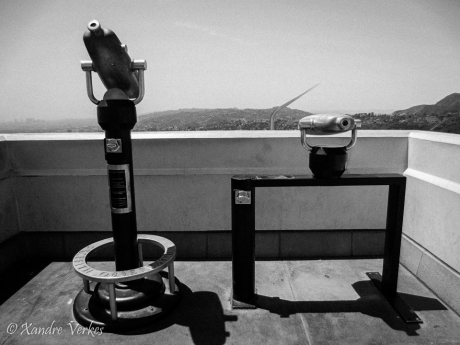 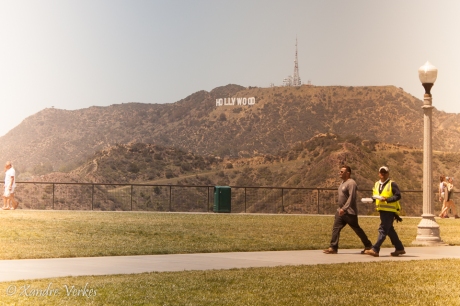 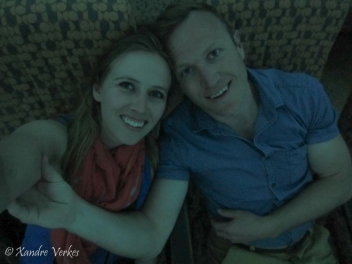 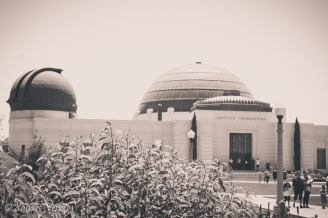 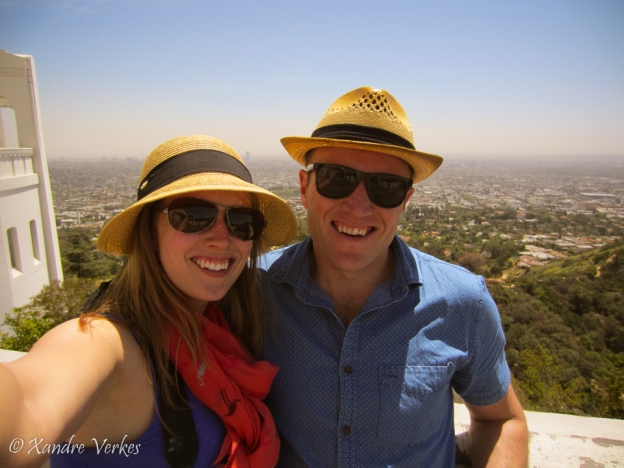 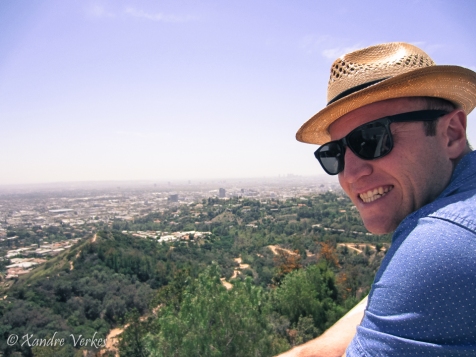 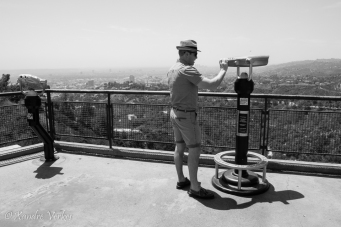 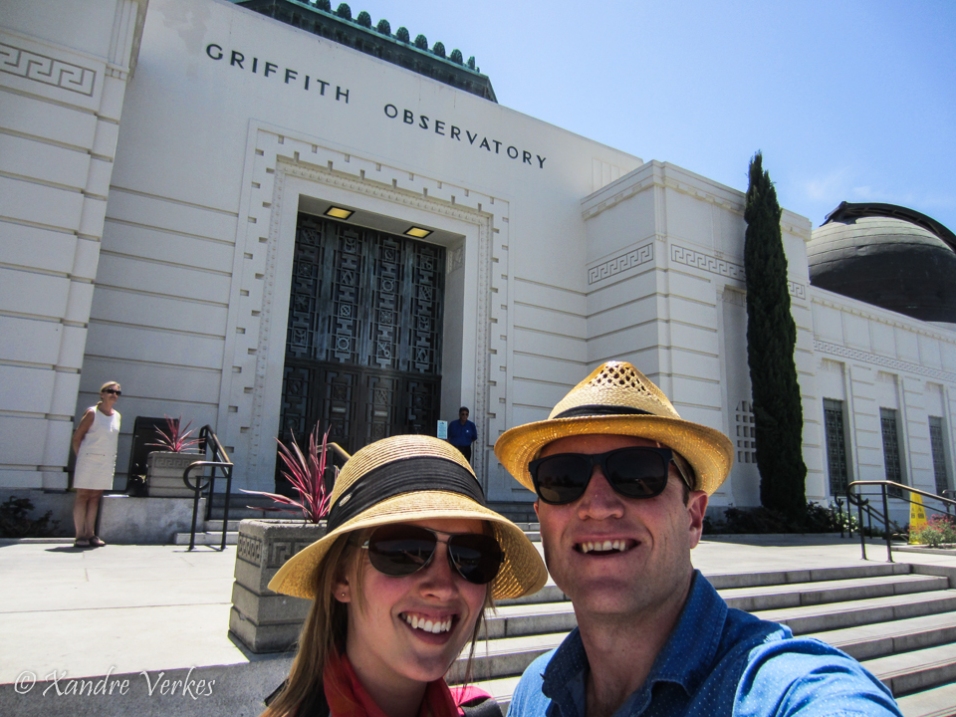